Portsmouth accepts Bitcoin as a form of payment for city expenses 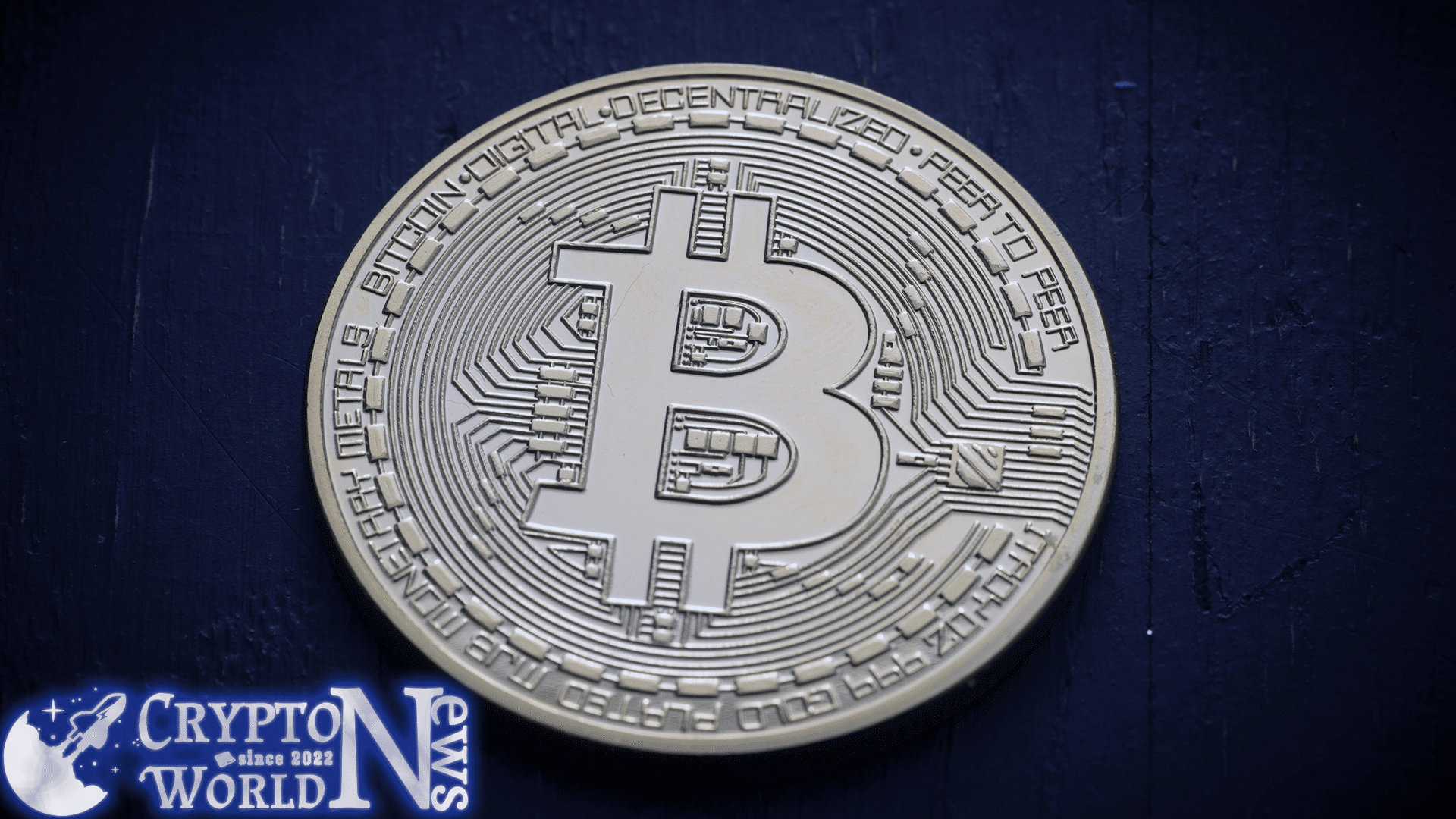 According to reports, the mayor stated that City Hall has learnt more about cryptocurrencies and blockchain, as well as how to apply them to better city services. The city of Portsmouth, New Hampshire, will enable people to pay their bills in Bitcoin (BTC) and other cryptocurrencies in an effort to embrace virtual money. The mayor of the city, Deaglan McEachern, offered the concept to local authorities, who believe it will provide citizens more payment options.

City Hall of Portsmouth has learnt a lot more about cryptocurrencies and blockchains, as well as how to use them to improve city services, according to McEachern. He also stated that any cryptocurrency payments will be converted to US dollars immediately, ensuring that the transition would have no effect on the city’s monetary operations.

As indicated by this initiative, governments are becoming increasingly interested in cryptocurrency. For example, bitcoin adoption has been welcomed in Miami and New York. Colorado governor Jared Polis stated in mid-February that the state government will enable people to pay taxes in crypto as early as summer 2022.

Rather than waiting for a congressional framework, US politicians have urged that any possible regulatory uncertainties around digital assets be handled at the state level. A member of the Tennessee House of Representatives proposed in February that the state be allowed to invest in bitcoin and nonfungible tokens.