In early 2022, the number of Bitcoin ATMs installed in the United States begins to decline, marking a historical first 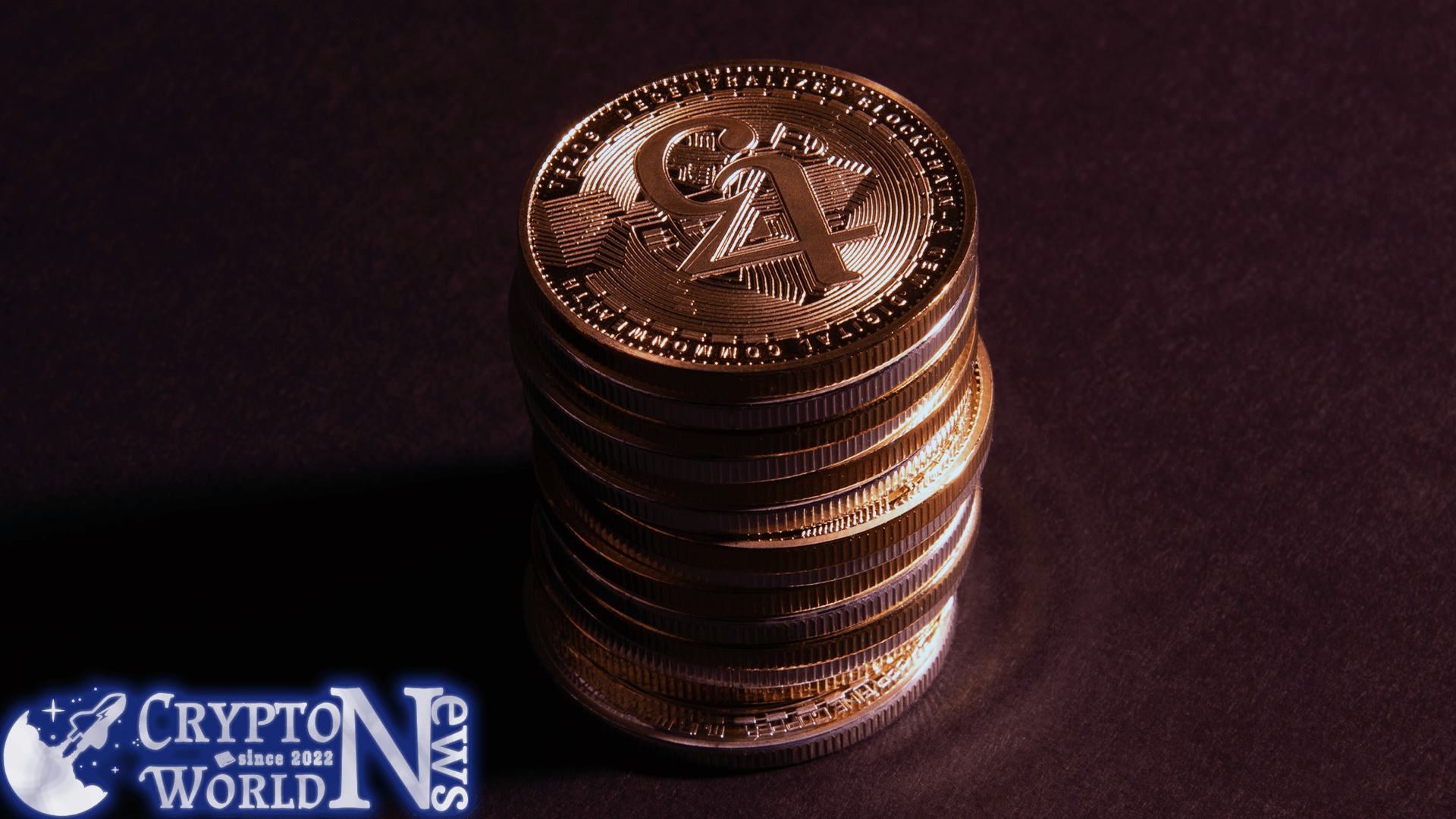 In the first two months of 2022, 1,817 crypto ATMs were established throughout the world. In the same time frame last year, 2,435 crypto Bitcoin ATMs were installed.

Bitcoin (BTC) has reached a number of milestones in the previous six months, including widespread acceptance in El Salvador, a new all-time high of $69,000, as well as a networking hashes rate that is the highest it’s ever been. However, compared to the previous year, worldwide Bitcoin ATM installations have declined for the first time in history in the first two months.

According to statistics from Coin ATM Radar, the number of Bitcoin ATMs installed in the first two months of the year has traditionally climbed year over year. This year, though, the pattern breaks.

In the first two months of 2022, a total of 1,817 crypto ATMs were deployed throughout the world. In the same span the year before, 2,435 crypto ATMs were installed, which really is 618 more than this year.

The absence of participation from emerging jurisdictions is one of the key causes for the current downturn. With 1,689 new crypto ATMs installed in 2022, the United States alone accounted for 93 percent of all worldwide crypto ATM installations.

However, in Europe, the number of Bitcoin ATMs has fallen by one in the first two months, to 1,397. North America, with 34,284 crypto ATMs deployed as of this writing, accounts for over 95% of all crypto ATM installations.

Currently, there are 36,067 ATMs in operation. Despite a slow start to the year, cryptocurrency ATM installations are expected to pick up, with El Salvador intending to install 1,500 Bitcoin ATMs.

As existing crypto-friendly nations reach saturation in terms of installing new crypto and Bitcoin ATMs, it will be difficult to sustain an upward trajectory unless other governments step up their efforts to promote crypto adoption.

One of the initial benefits of Bitcoin adoption in El Salvador is a significant rise in tourism. Morena Valdez, the Salvadoran Tourist Minister, stated on February 22 that the country’s tourism business had grown by more than 30% since the implementation of the Bitcoin law in September 2021.